The establishment of the football association for laying solid foundation rugao football development, the training of specialists in the field of football, booster high level football sports development has the milestone significance.Society will accept the business guidance and supervision of the municipal sports bureau and civil affairs bureau management, solid and effective to carry out activities, for the national fitness campaign and football to make due contributions to flourish. 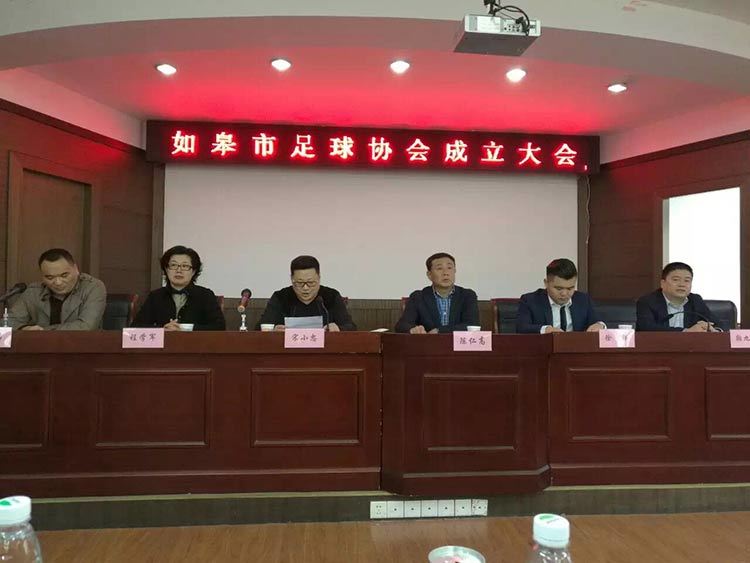 Rugao 2016 such as in the "cup" spring football league